Witness to a Revolution

A Whisper to a Roar 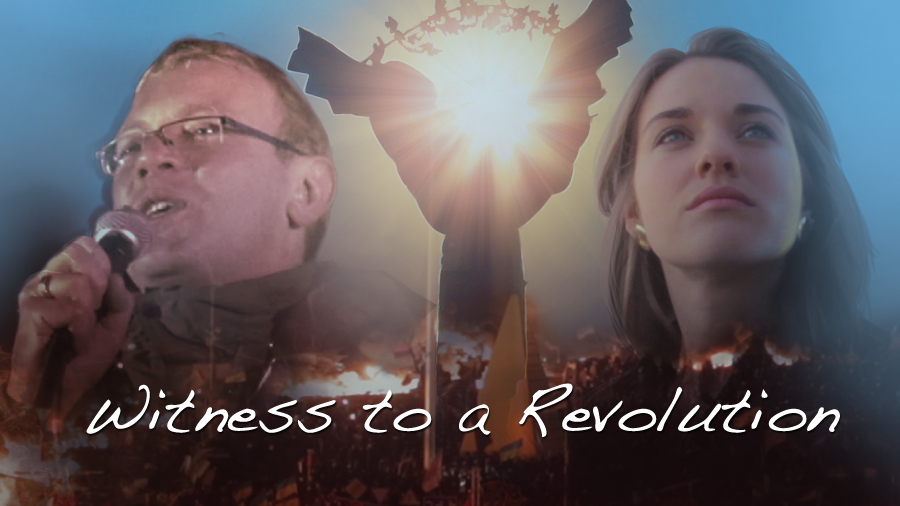 In 2013, Yulia Marushevska was an idealistic graduate student.
Andriy Shevchenko, a former TV journalist, was an opposition member of parliament.

In their revolution, her YouTube video “I Am a Ukrainian” went viral and
he had an impact out on the Maidan he’d never had inside Parliament.

Their filmmaker friend, Ben Moses, was there through it all,
chronicling this personal journey through a revolution.

This award-winning documentary, previously titled “I Am a Ukrainian: personal stories of a revolution,”
has screened worldwide.

More at the film’s Official Site. 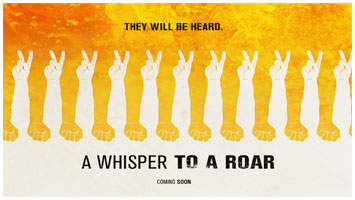 A Whisper to a Roar tells the heroic stories of courageous democracy activists in five countries around the world – Egypt, Malysia, Ukraine, Venezuela and Zimbabwe.  The film was inspired by the work of Stanford University’s Larry Diamond, author of “The Spirit of Democracy” and senior fellow at the Hoover Institution and the Freeman Spogli Institute for International Studies, where he directs the Center for Democracy, Development, and the Rule of Law. It was funded by the foundation of Prince Moulay Hicham of Morocco, a renowned democracy advocate.  The film was shot over three years and premiered in Los Angeles in October 2012 prior to a limited theatrical release. It became available online and on DVD in April 2013.  More at the film’s Official Site.

• New York Times on “A Whisper to a Roar”: “This deft digest from the director Ben Moses is by turns shocking and inspiring…”

• Huff Post on “A Whisper to a Roar”: “Moses handles the difficult material adroitly…”

• Village Voice/LA Weekly on “A Whisper to a Roar”: “An expertly drawn primer on soft dictatorships…”

We do not accept unsolicited submissions.